KING OF THE CREEPIES

Home / KING OF THE CREEPIES 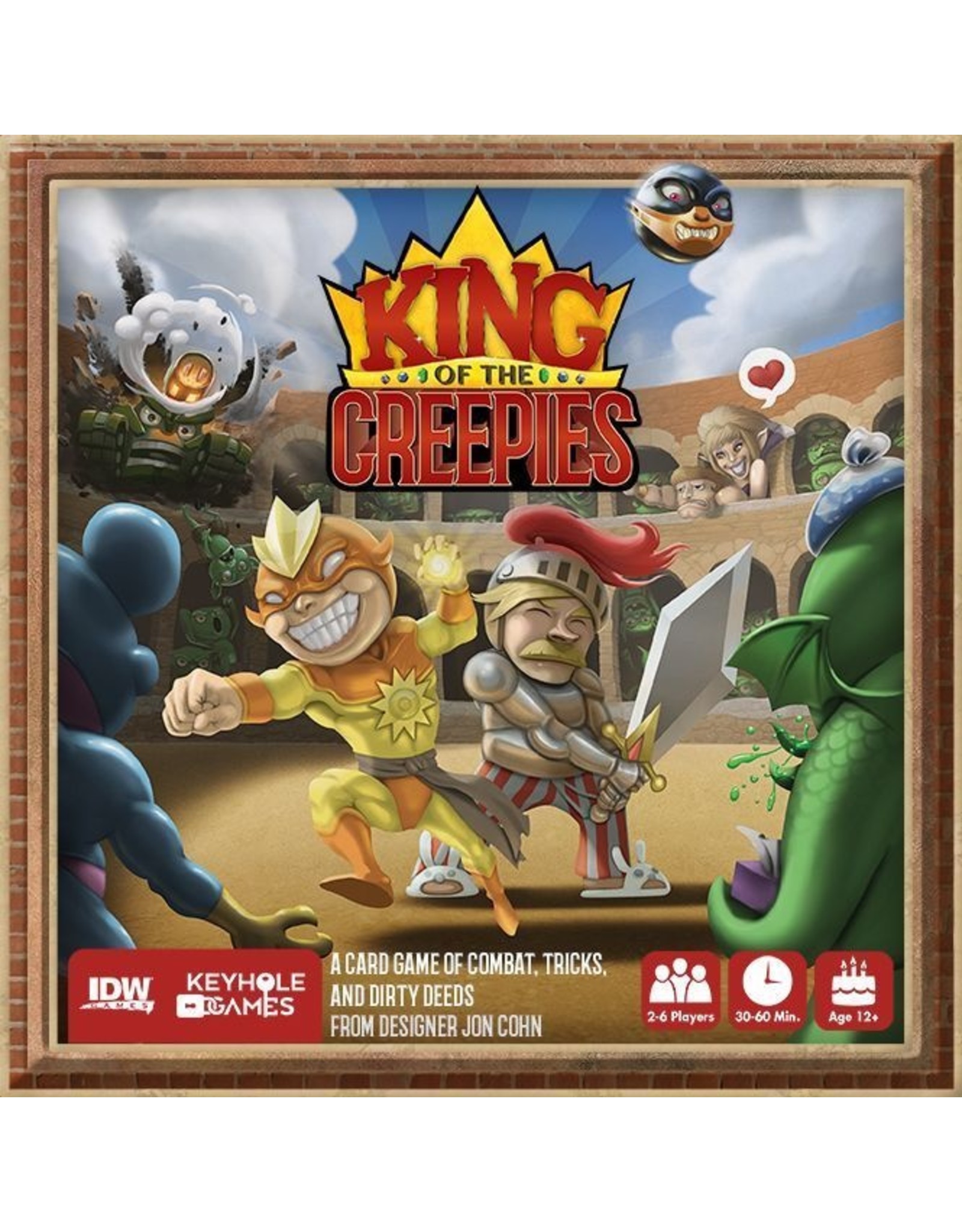 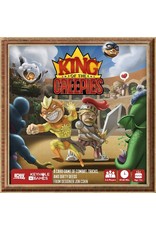 In King of the Creepies, up to six players try to build their ultimate teams by collecting creepie cards and outfitting them with gear and special abilities to fight in fast-paced battles. Players bet their hard-earned monies in the hope of buying the perfect cards to crush their enemies, but goblins are always hiding just out of sight to cause all sorts of mischief! Bet, bribe, and battle your way through the marketplace and the arena to become the King of the Creepies!

Each round of the game is played in three phases. In the market phase, players buy and sell cards to try to assemble a team of well-equipped creepies. In the match phase, players reveal their chosen combatants, then bet their monies on the outcome; after bets have been placed, a mischief card is drawn, which affects the battle in an unpredictable way. The battle phase is where the majority of the game takes place. Players battle each other using one of thirty unique creepies, using gear, items, and special abilities to help their cause. The winner earns a victory crystal, and whoever collects five crystals first wins!

The game includes a variant ruleset for "poker mode". In this version of the game, players draw an entirely new hand each round and go through a series of rounds of betting before battle, with the combat winner gaining the pot. Players then draw a whole new hand and try again until one player has all the monies!