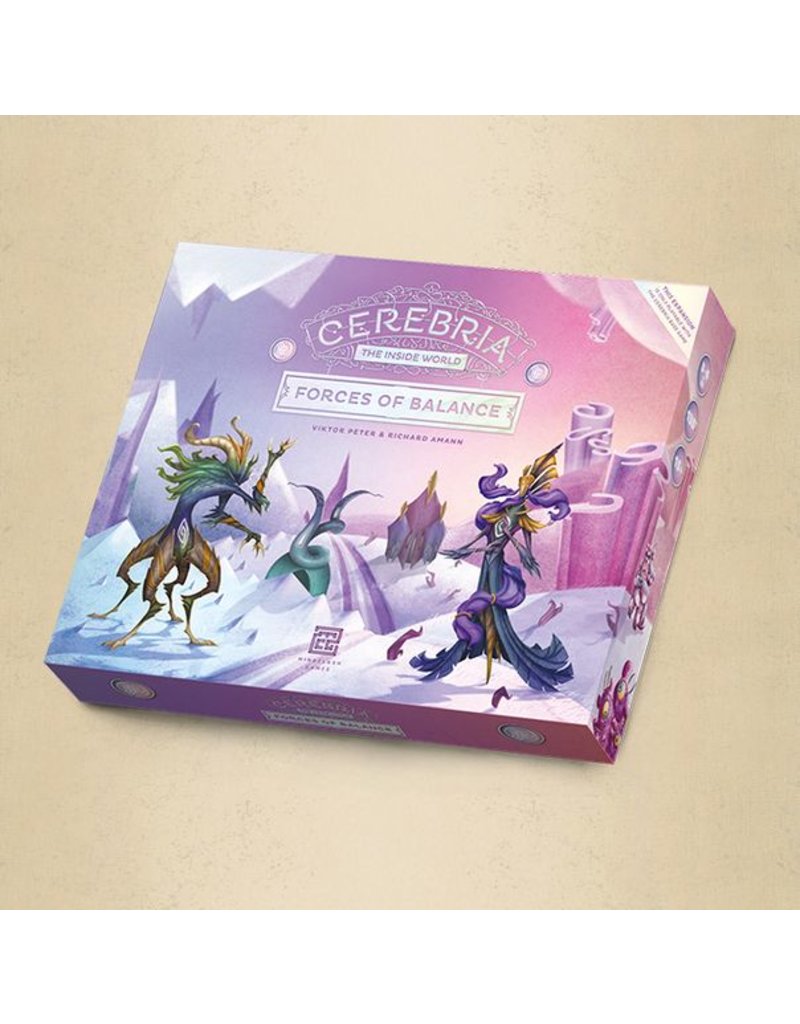 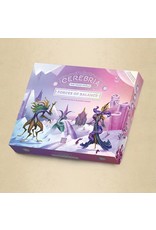 As Bliss and Gloom struggle for control of the Inside World, a new force enters the fray. Neither judge nor spectator, Balance is an active participant, striving to ensure that no side achieves dominance. Both Bliss and Gloom are important for the health of Cerebria, and Balance seeks a way for them to coexist in harmony.

The Forces of Balance expansion extends the world of Cerebria by adding a third side to the game with two new Spirits; unpredictable Intuition and wise Reason. The Balance game mode makes it possible for six players to play at once, and it also works for fewer numbers of players.

The Balance side has also some new mechanics. Their Emotions, the way they Invoke Emotions, gain Essence or Fortify are all uniquely tied to the playstyle of Balance.

Balance players have their own method to gather final scores during the game. They do not compete for the Common Aspiration. Instead, they have a Hidden Aspiration with two equivalent conditions. Just like Bliss and Gloom, Balance wins by having the most points at the end of the game from Identity Fragments and the Wheel of Intentions.