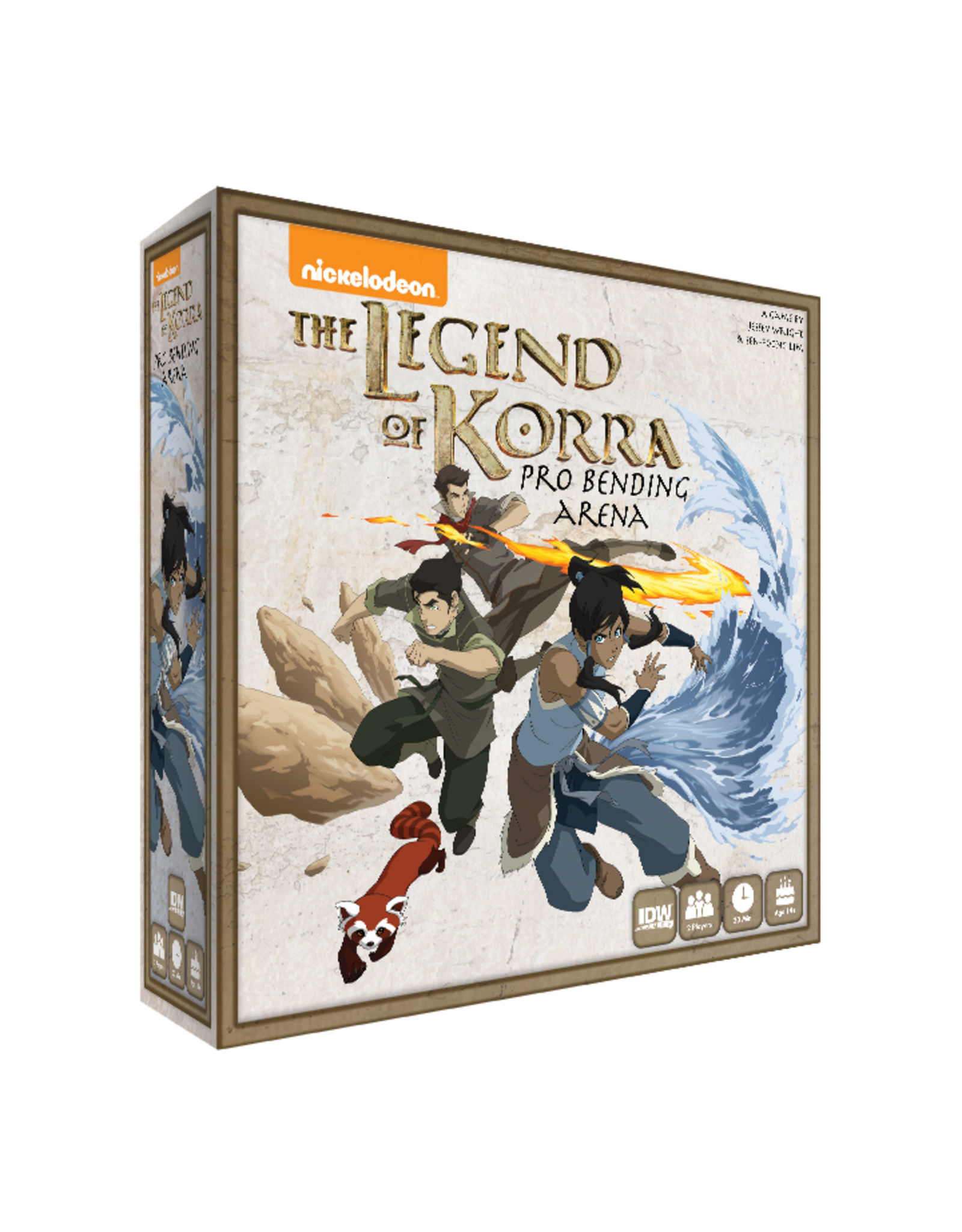 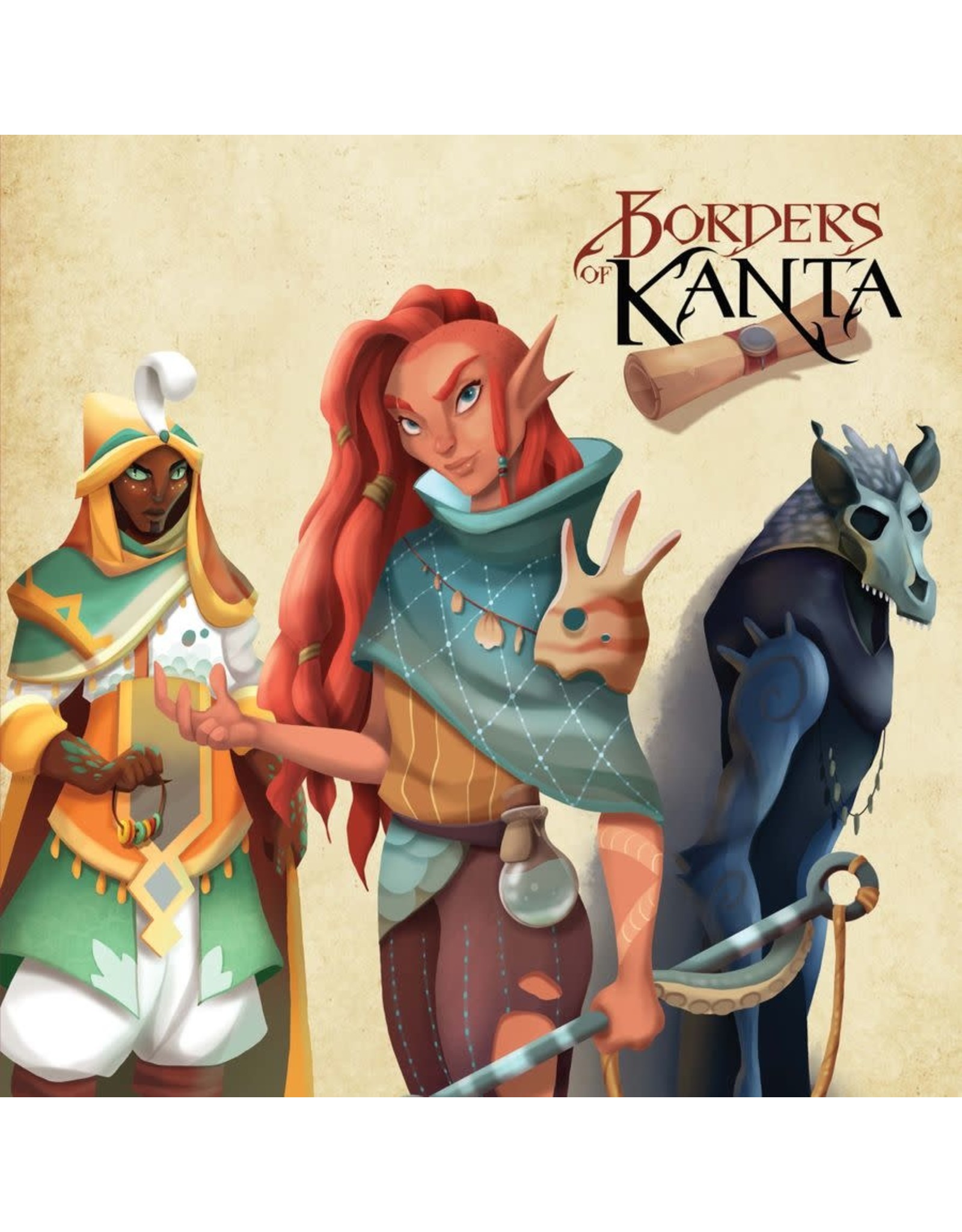 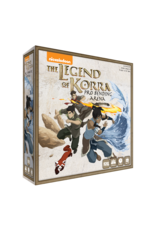 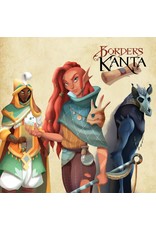 The Realm of Kanta is reopening borders after a mysterious calamity struck the land. Clans now compete to rebuild their wealth by claiming the lands they lost.

The new economy revolves around small chains of allied states. Each clan sends its own envoys to claim states, opening borders in the process. Once a ring of six states share open borders, wealth comes to participating clans. Neighboring allies also help one another to suppress uprisings started by competing clans.

How to Play (2-6 Player Version):
Each player selects one of eight role cards that identifies their clan and its unique strengths. Your goal is to finish the game as the wealthiest in this new era. The game is played on a board showing a bird's eye view of the realm of Kanta, overlaid by a hexagonal grid representing the realm's states.

Every player gets the same number of hexagon tiles to start (anywhere from 8-20 depending on the number of players and the desired game length). Each of these "council tiles" identifies your clan and represents a group of six of its members. As leader, you send these councils out to reclaim states by placing one tile per turn.

A council tile must be placed next to Kanta City (start location) or another claimed state. That's because councils are dispatched from Kanta City, and can only travel across open borders. When you place a tile, you are opening any borders that the state shares with occupied adjacent states.

How exactly are those borders opened? Your council members are assigned one to each edge of the tile. They each speak one of three languages of the realm, which is indicated by one of three colors on each tile edge. Your council must speak a common language at every shared border where you place the tile.

Players earn wealth by positioning themselves to be part of rings of claimed states. Each ring of six claimed states earns gold for the involved clans, proportionate to the amount of representation a clan has in each ring. Each additional state that one clan has in a given ring earns less than the previous state.

Players also gain wealth and abilities through action cards. Earn cards by claiming several states that produce the same type of resource (e.g. 3 wood-producing states). The action cards are highly integrated thematically, yet are not so complicated as to slow game play. Your progress earning action cards is recorded using a track at the bottom of the board.

Perils and opportunities abound, including states still dealing with the plague, and mysterious island states.

The game ends when everyone has placed all of their tiles. The player with the most wealth (consisting of coins and coin value of action cards in hand) wins.

How to Play (1 Player Version):
The solo play option is an exciting 20-minute game that flips the game mechanics on their head! It also serves as a thematic prequel to what happens in 2-6 player games. Play as either the Mountain Clan or Water Clan as you escort your allies, the threatened Valley Clan, to the safety of Kanta City. New challenges and thrills await, using the same base components of the regular game.

Use the 3 resource tracker tokens from the regular game to represent you and your family, scattered in the realm. Use your 20 council tiles from the regular game as movement tokens, spending them to pass through deserts, forests, plains and more at your peril to locate the Valley Clan leader and her family. Then bring your family and hers to the safety of Kanta City. Be prepared with action cards as you encounter the Desert and Forest Clans, plagued states and more.