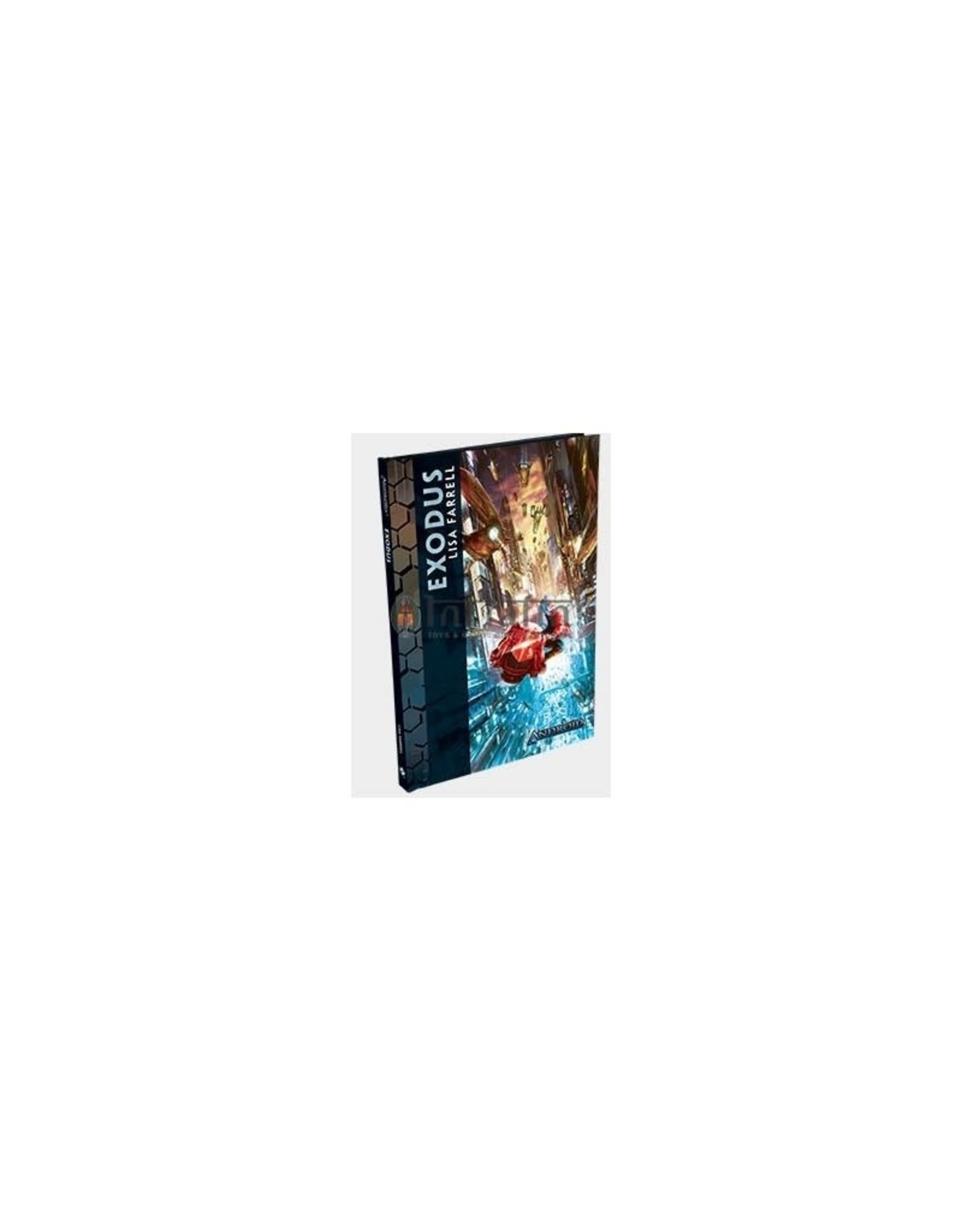 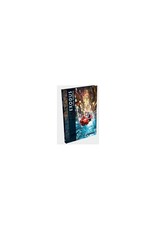 …the door at the far end of the walkway opened again, and a Tenma clone dressed in a blue courier jumpsuit and carrying a large package stepped out. Miranda eyed the package. If it was a gift for her, the presentation was inexcusable.      “There’s been a change of plan,” the Tenma said loudly, addressing the other clones. “Ms. Rhapsody is coming with me.” Brace yourself for an adrenaline-laced, high-speed chase through the streets, skyways, and underways of New Angeles. Written by Lisa Farrell, Exodus follows the story of Ken "Express" Tenma as he races toward the Colombian border, trying to stay one step ahead of the NAPD, in order to deliver a stolen package. However, this job isn't your standard snatch and deliver. This is high-stakes clone smuggling, and it all starts to fall apart when Express realizes his package is the worlds-famous sensie star Miranda Rhapsody. And she doesn't even know she's a clone. Filled with riveting action and closer looks at such popular characters as Express, Miranda Rhapsody, and Caprice Nisei, Exodus is a fast-paced page-turner that's sure to delight with its unique take on clones, cybercrime, black-market trade, mysterious assassins, and Jinteki Biotech. Additionally, this limited edition hardcover version comes with fifteen full-color pages of backstory and setting details that offer greater insights into the celebrity culture, sports vehicles, and illegal clone markets of the not-too-distant future.