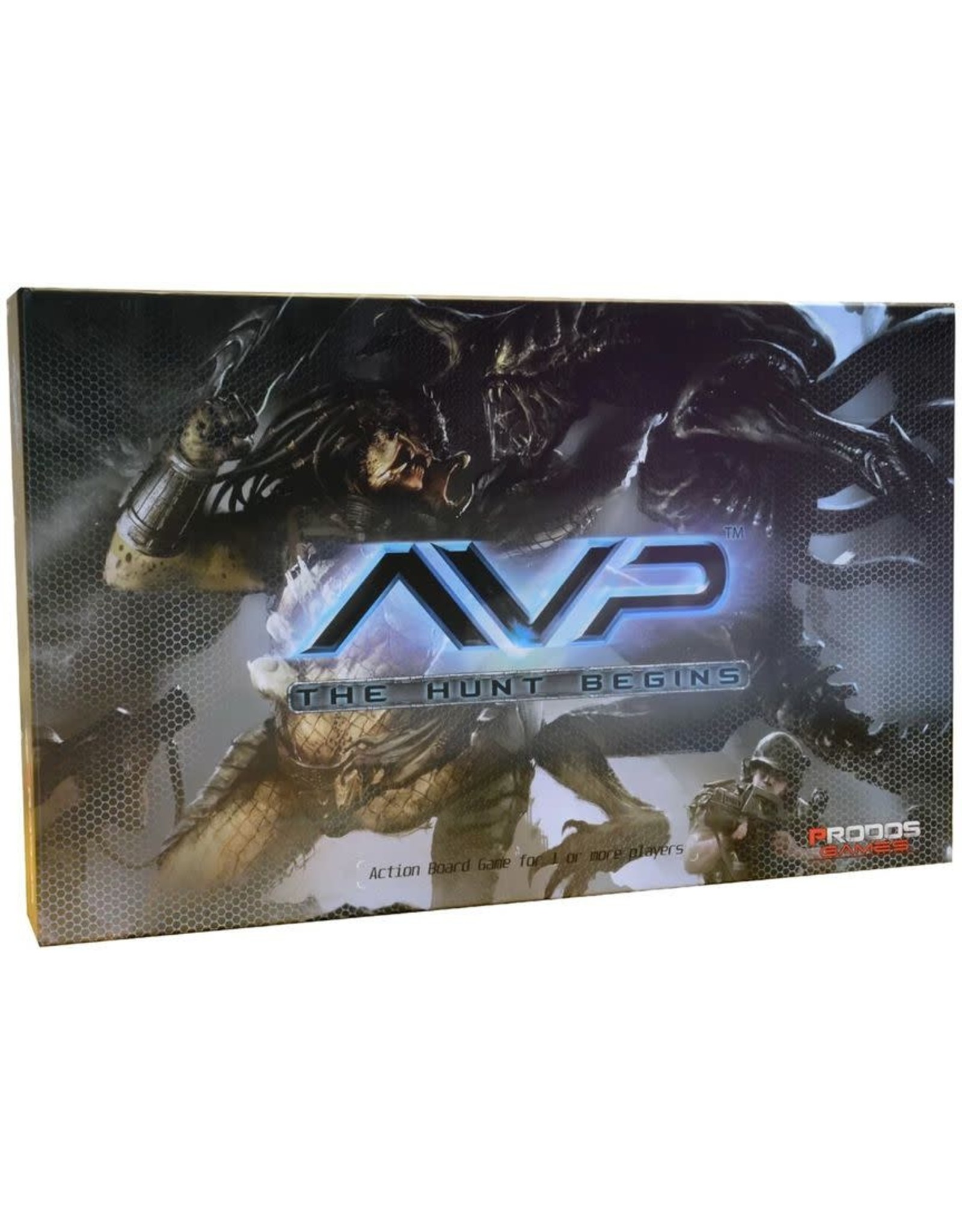 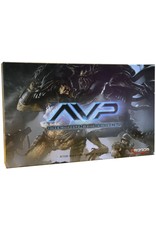 Alien vs Predator: The Hunt Begins is a dynamic, tactical board game for one or more players that allows you to take control of one of three Forces: Alien Xenomorphs, Predator or Human Colonial Marines and face off against each other on a derelict spacecraft called the USCSS Theseus.

From Alien Xenomorphs skulking in the shadows, waiting for the moment of weakness to pounce on and capture new hosts for the brood, to the well-trained Colonial Marines who are geared up with state-of-the-art equipment and finally to a mysterious race of brutal extra-terrestrial Hunters that the humans call Predators, each Force offers a unique set of skills to provide their own diversity to the gameplay. There’s no shortage of terror and excitement in Alien vs Predator!

Alien vs Predator offers many challenging game types, which can be played by one or more players and a main campaign consisting of 10 Missions joined together into a narrative story depicting dramatic events taking place on board the USCSS Theseus, this game provides hours of suspense and action! Alien vs Predator can also offer two sets of rules (Basic and Advanced) which offer beginners a chance to jump into the action easily but allows for depth and growth for experienced gamers alike!
The game is a "sandbox" game so fully moddable.and with future addons will open the game world up even further !

Each 32mm miniature is masterfully crafted and is part of an expanding range of miniatures to collect for your games of Alien vs Predator! Miniatures are supplied unpainted and assembly may be required.

Add your review
0 stars based on 0 reviews
Add to wishlist / Add to comparison / Print
By using our website, you agree to the use of cookies. These cookies help us understand how customers arrive at and use our site and help us make improvements. Hide this message More on cookies »