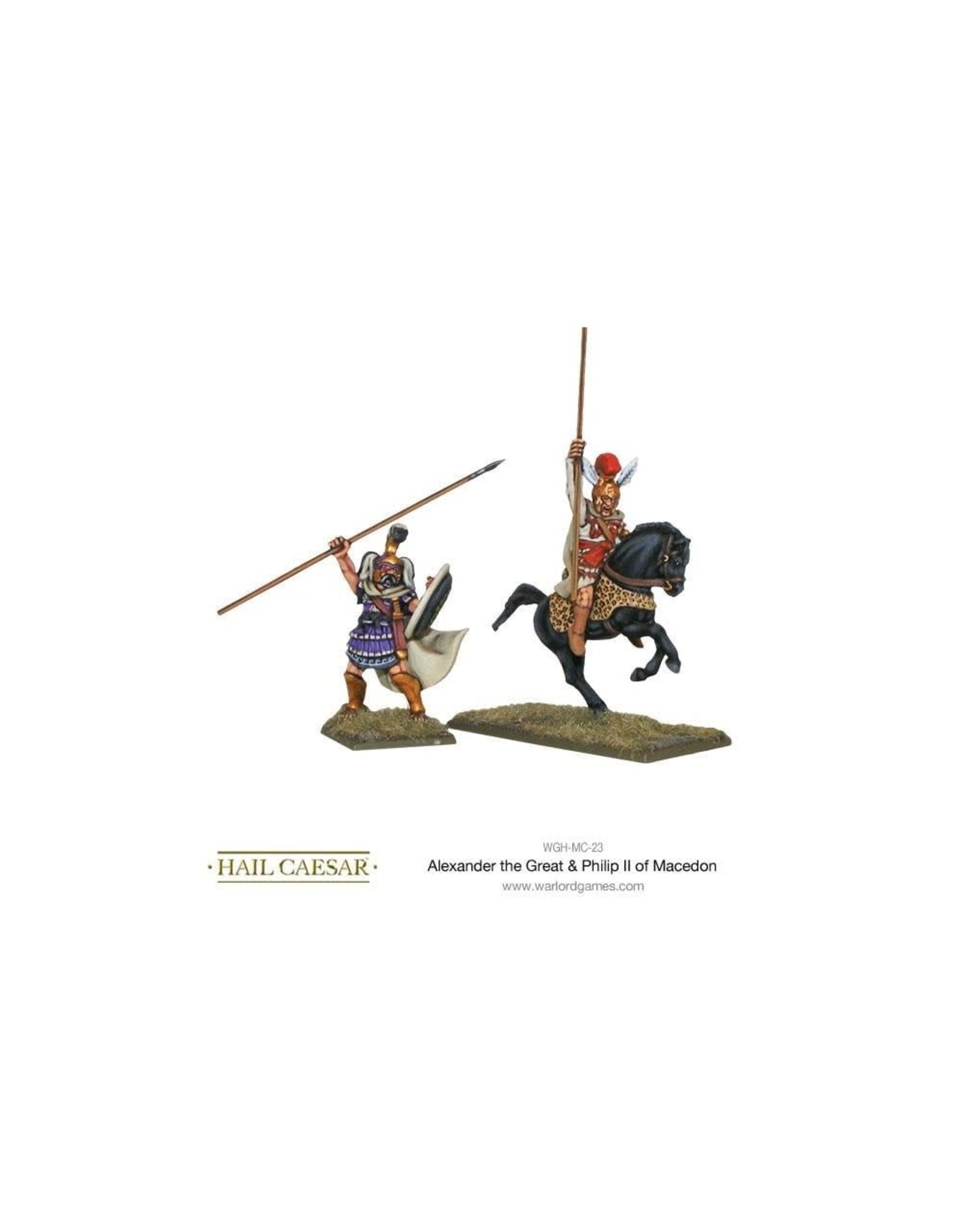 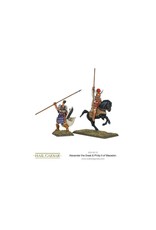 This product is supplied unassembled and unpainted. Glue and paints not included.

Alexander the Great, son of Philip II of Macedon, tutored by Aristotle and undefeated in battle. He created one of the largest empires of the ancient world and for this feat, he is considered one of history's most successful commanders.

While a captive in Greece, Philip II received a military and diplomatic education and with these military skills and an expansionist vision he planned a Macedonian greatness which brought him success.

His most important innovation was doubtless the introduction of the phalanx infantry corps, armed with the famous sarissa, an exceedingly long spear, at the time the most important army corps in Macedonia.