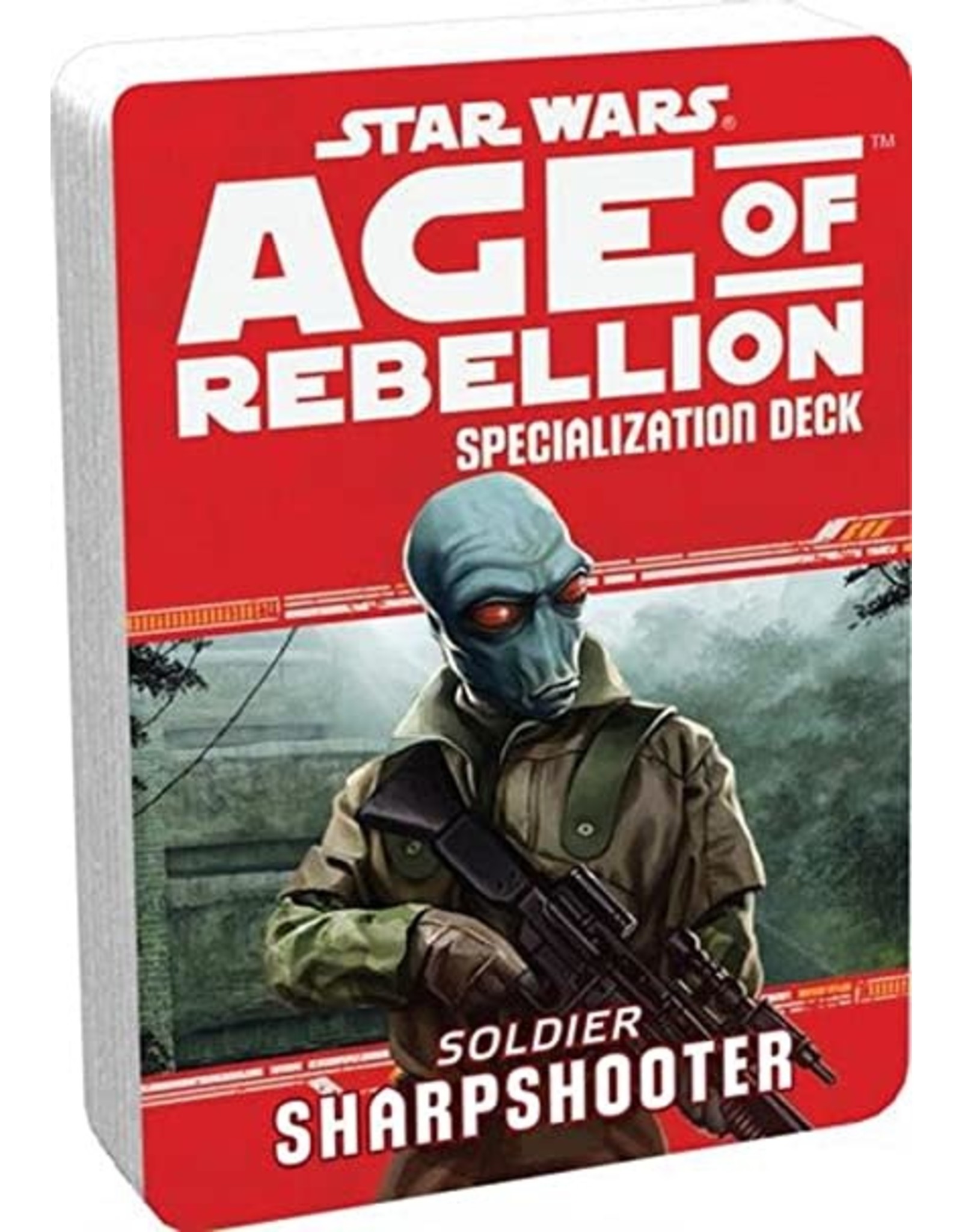 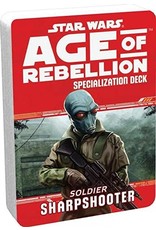 When a firefight erupts, the Sharpshooter maintains his composure, takes careful aim, and eliminates threats with ruthless efficiency and lightning speed. Sharpshooters are, simply, the masters of personal-scale ranged combat, and the Soldier Sharpshooter Specialization Deck ensures that you'll be able to block out as many distractions as possible, so that you're always able to focus fully on your next shot.