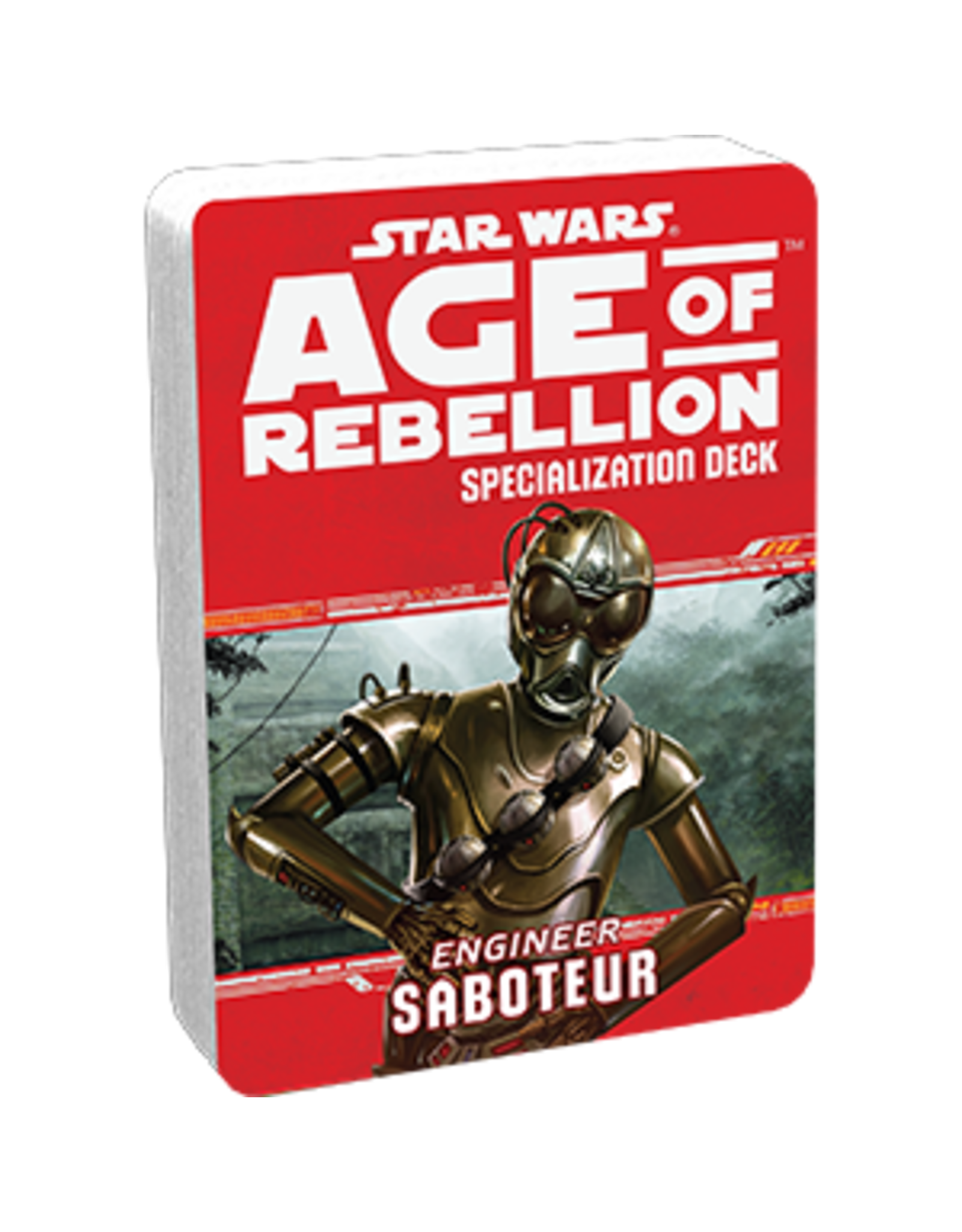 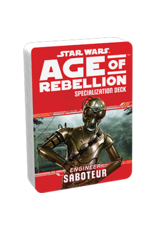 The Saboteur's role is nearly anathema to the usual technician’s mentality. After all, Saboteurs specialize in disrupting and destroying their enemies' technical and mechanical assets, denying them the use of their weapons and vehicles, and diminishing their capacity to wage war. As a Saboteur you don’t want to leave anything to chance. You need to understand what methods will cause maximum damage and chaos, and you want to have your tools close at hand at all times, including the cards from the Engineer Saboteur Specialization Deck.