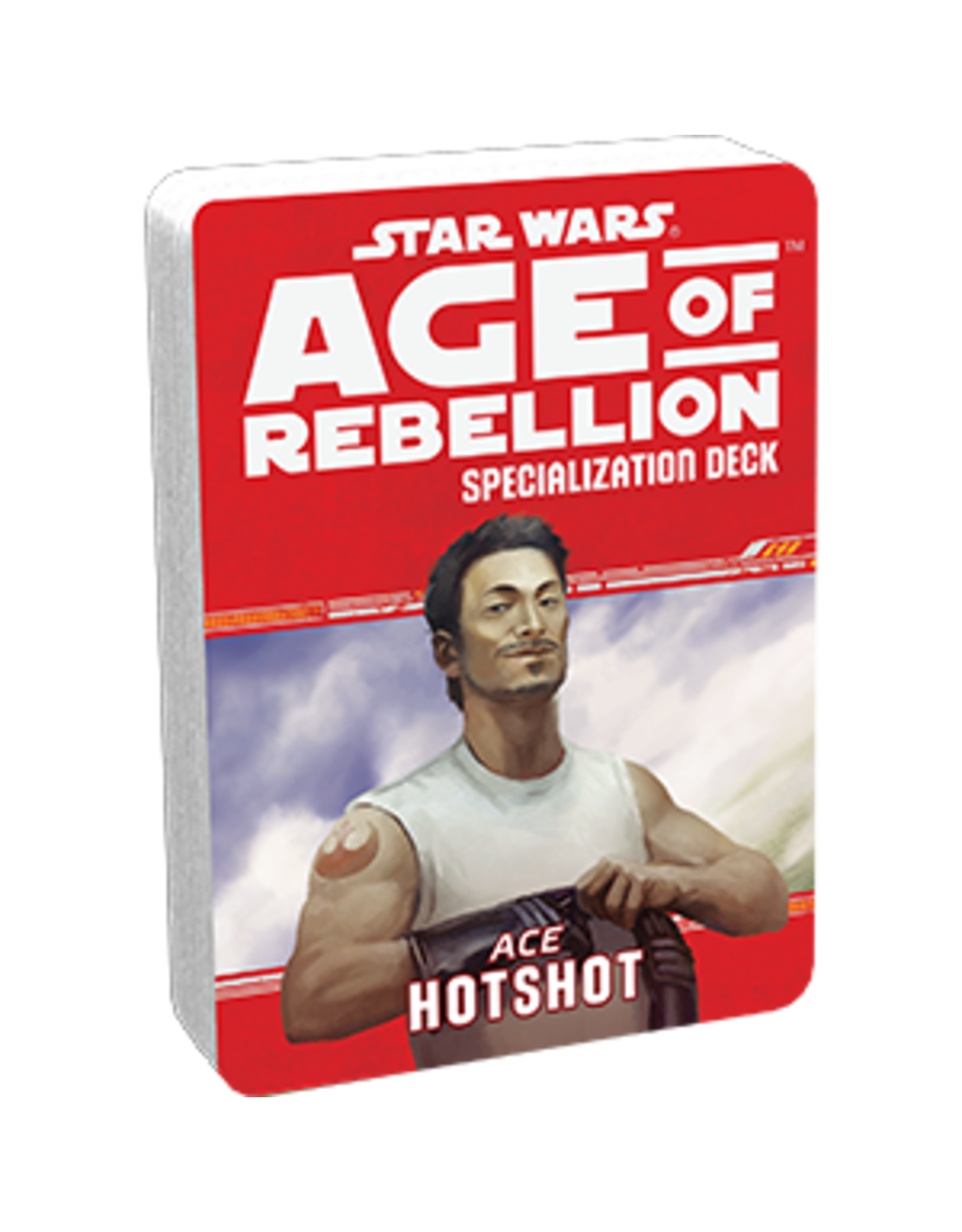 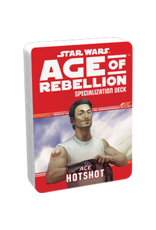 For Hotshots, risk-taking isn’t just a style of flying, it’s a way of life. These adept pilots are known for their daring moves, unexpected shortcuts, and seemingly endless supply of second chances.