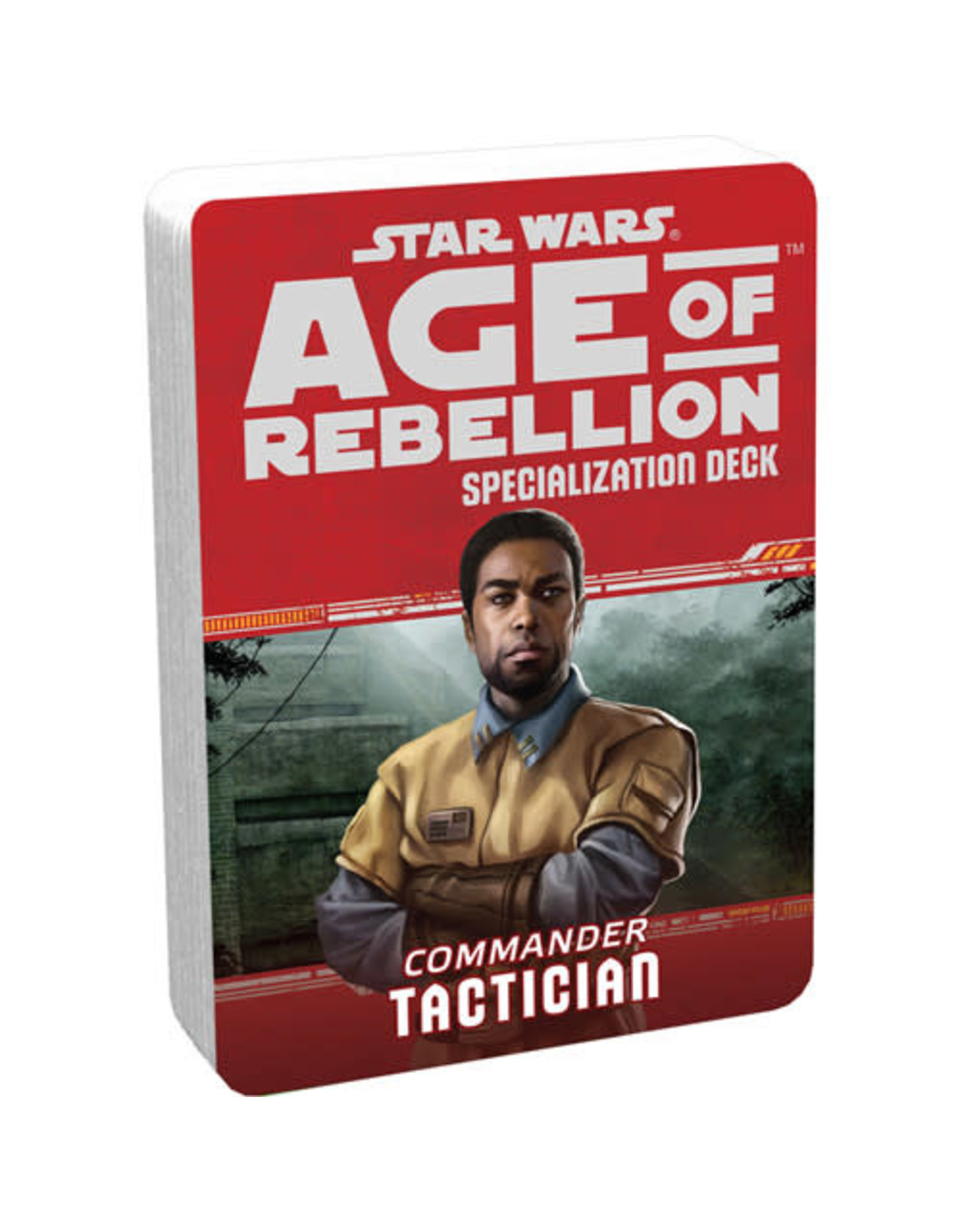 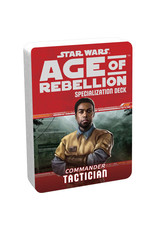 Tacticians are responsible for establishing the ground conditions that will lead to victory in battle. Under their courageous and savvy leadership, just a few Rebel troops with blasters and bombs can disable an Imperial installation or disrupt an entire defensive grid. Lay the foundations for your victories with the Tactician Specialization Deck, and lead your troops out of danger and into glory!