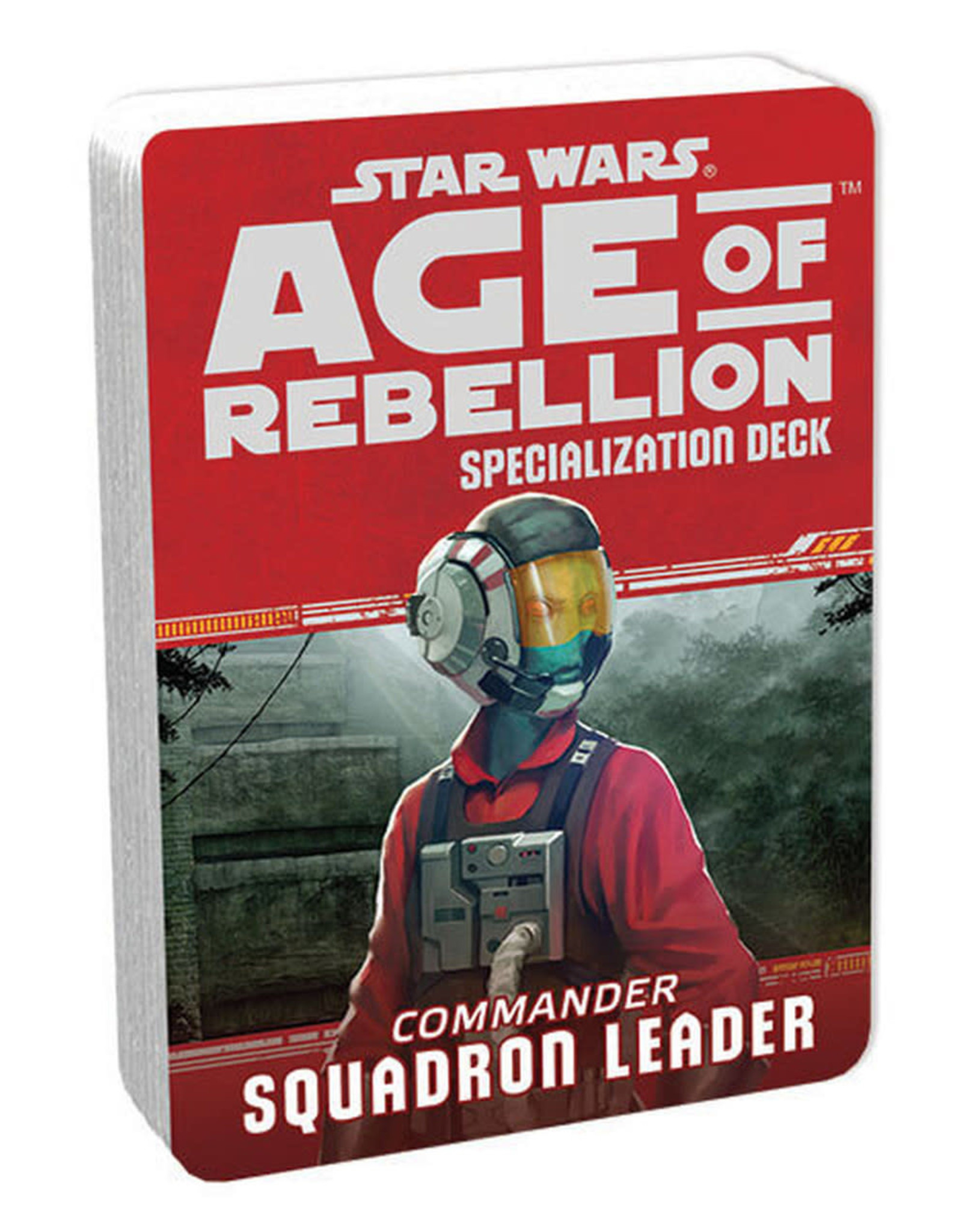 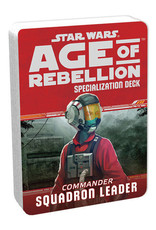 In the Galactic Civil War, Rebel snubfighters and other small vehicles go hammer-and-tongs against the massive Imperial war machine. The technological disparity can be daunting, but the confidence and skill of the Rebellion’s Squadron Leaders inspire pilots to follow them into the worst kinds of hell and back again. Their tactical genius and daring keep their pilots alive. Form ranks and command the field with the Squadron Leader Specialization Deck.