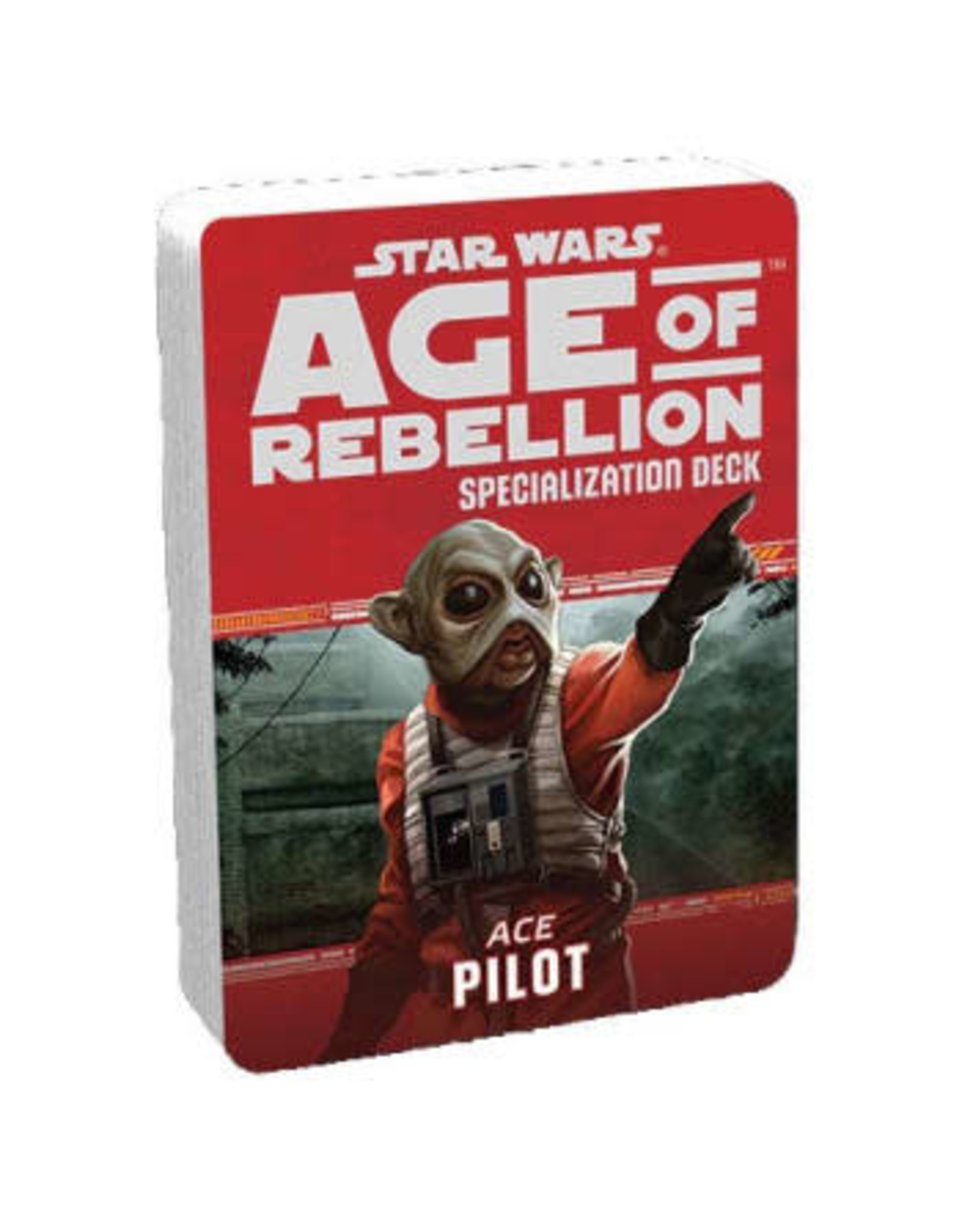 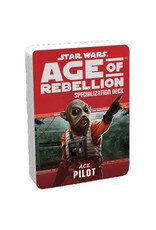 Pilots are most in their element when the sounds of their screaming engines reververate throughout their cockpits. Out among the stars, these Aces perform high-speed maneuvers that would send lesser pilots into seizures or unconsciousness. With the Pilot Specialization Deck, you will more easily evade your enemies and race full throttle through the galaxy!