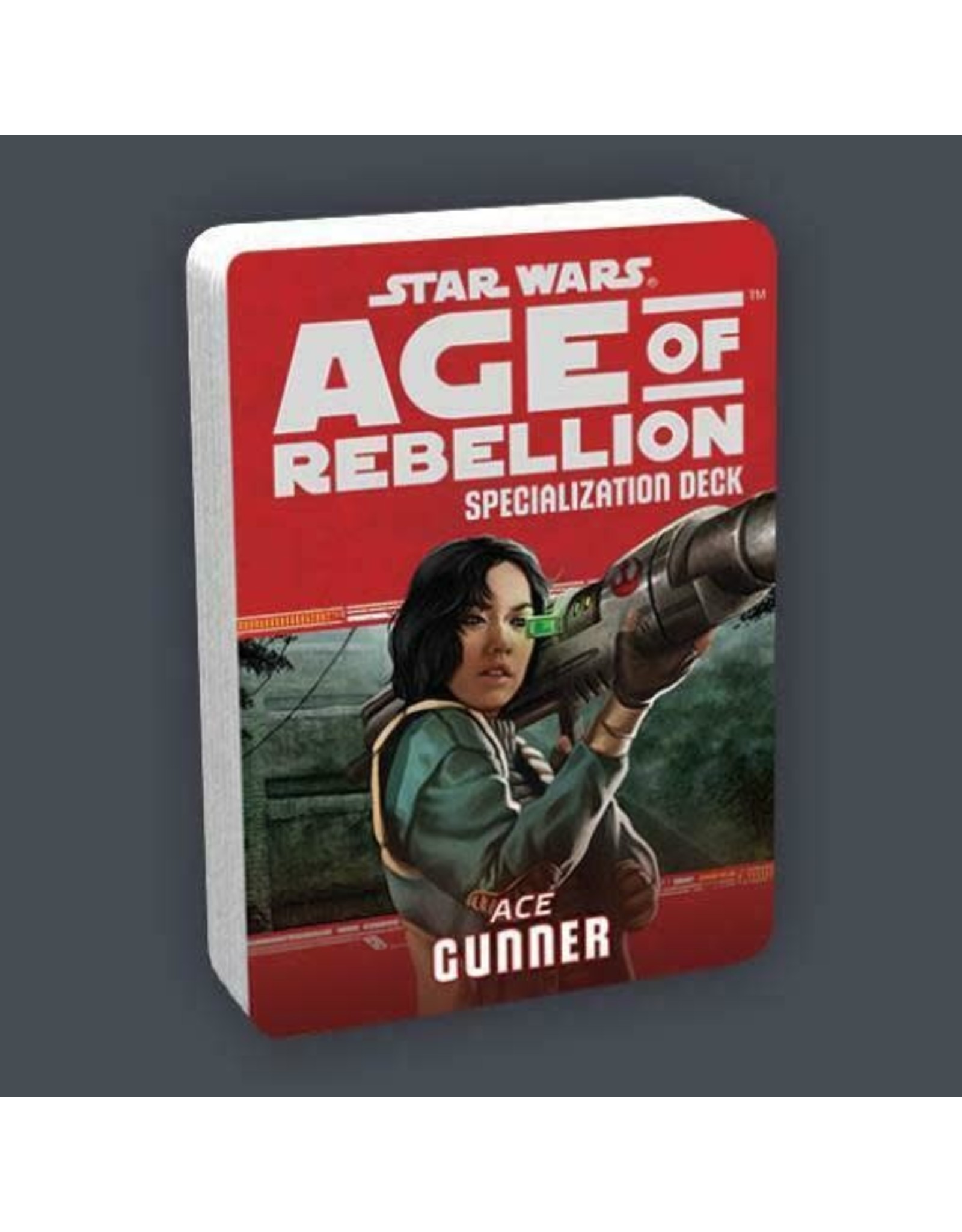 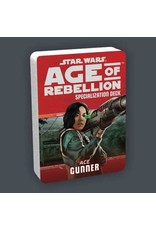 For Gunners, the output of a vehicle or ship weapon is the ultimate expression of projected power. They see mastery of such weapons as a way for a single person to show the Empire what it means to fight for freedom. With the Gunner Specialization Deck, you’ll be sure to sharpen your aim and cripple your foes.