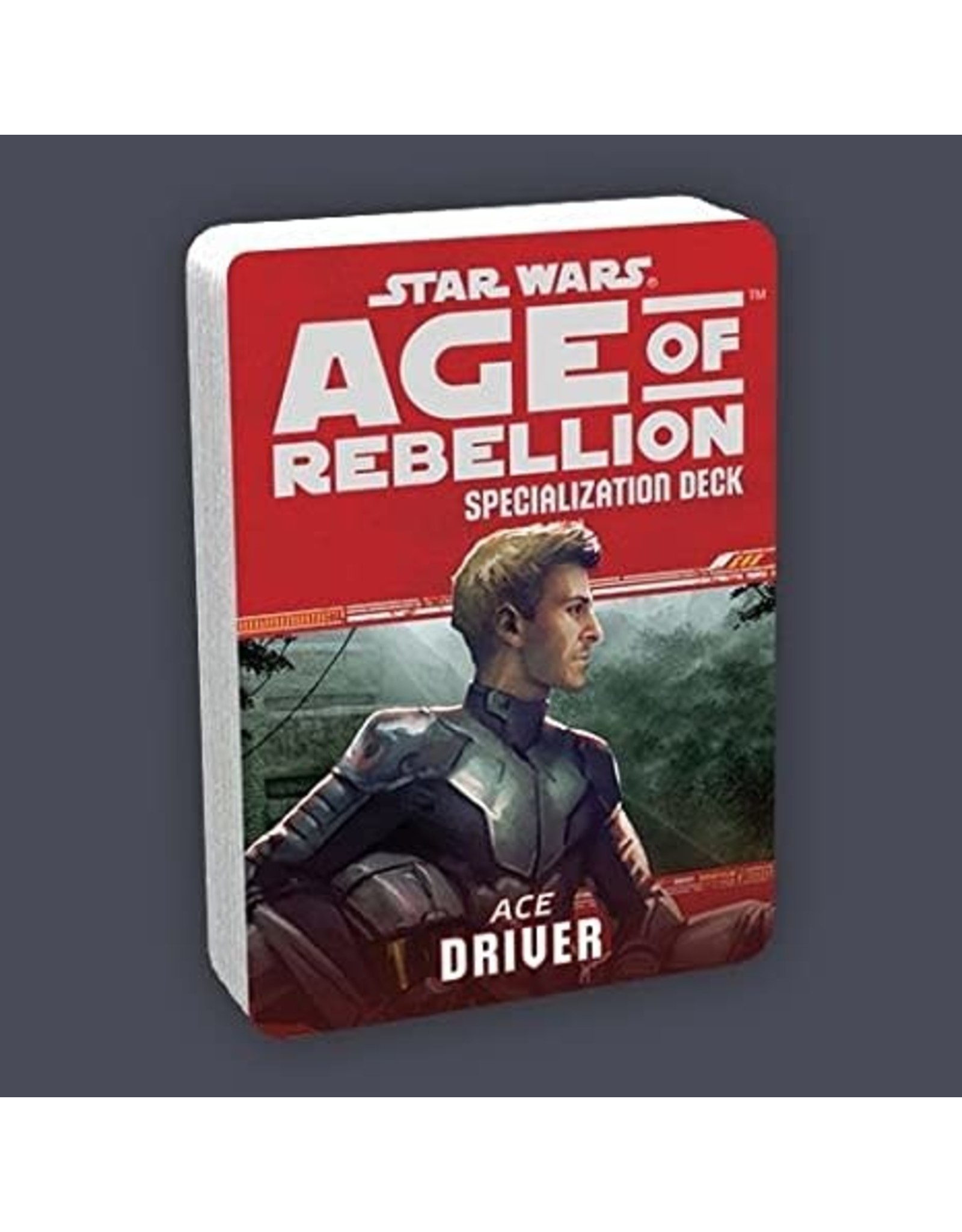 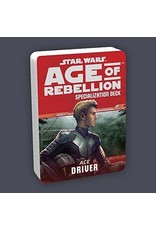 On or above the ground, Drivers become part of the machines they drive. Talented and imaginative enough to attempt maneuvers no design engineer ever intended, the best Drivers appear to move effortlessly through even the most difficult terrain. Keep your cards at hand and your eyes on the road. The Driver Specialization Deck will help keep you steady at the wheel.