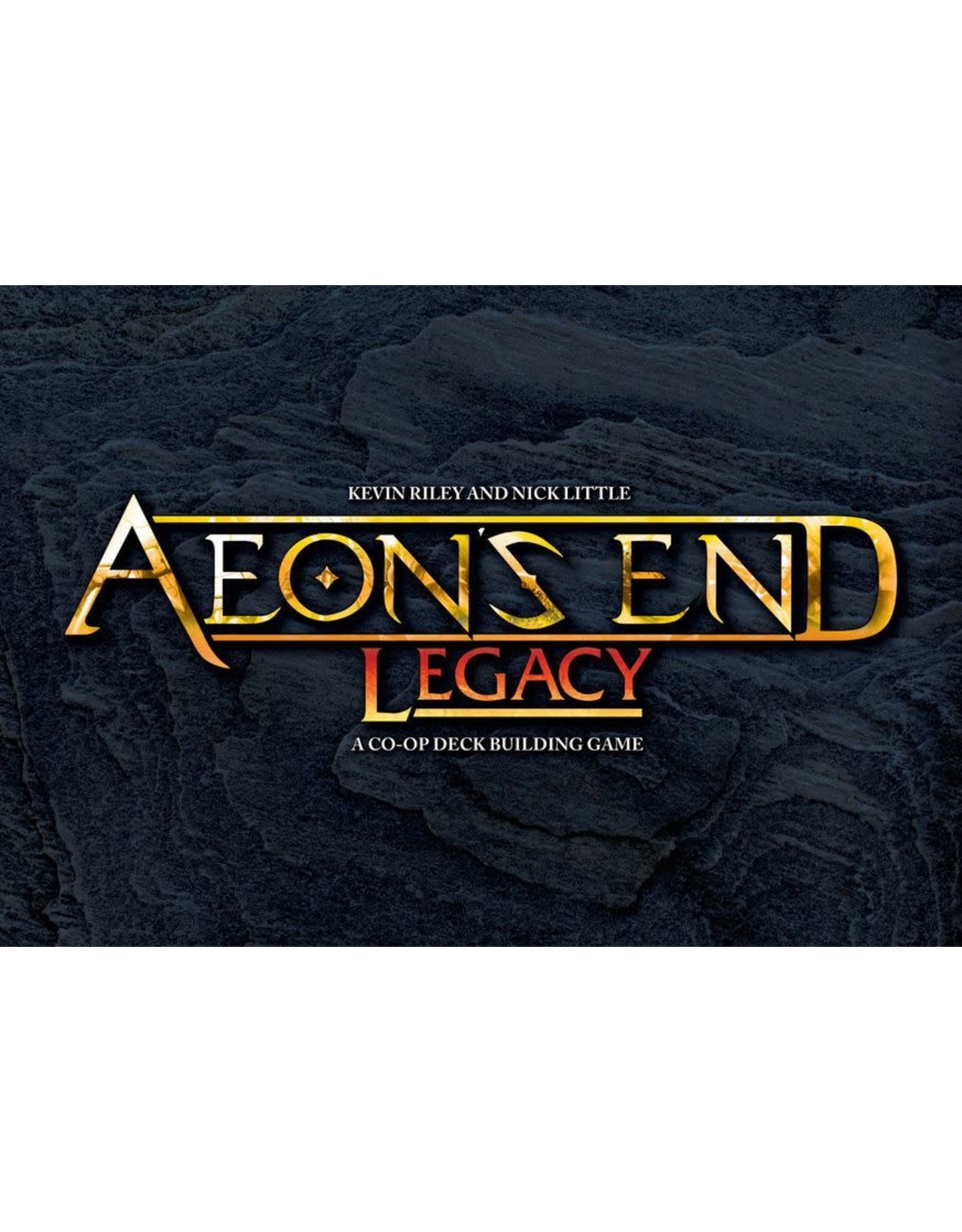 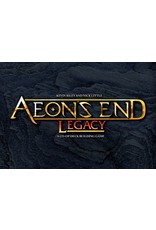 Aeon's End: Legacy is a full "campaign", where you'll build your character over multiple "chapters," fighting increasingly powerful nemeses to defend Gravehold, the last bastion of humanity. At the end of each game, you will choose new upgrades for your character and more powerful player cards to add to the market. At the end of the campaign, you'll have unique characters, new nemeses, new player cards, and new basic nemesis cards that you can play with indefinitely and/or play with all the other Aeon's End content released. If you would like to play the campaign again, we also offer a Reset Pack as an add-on.