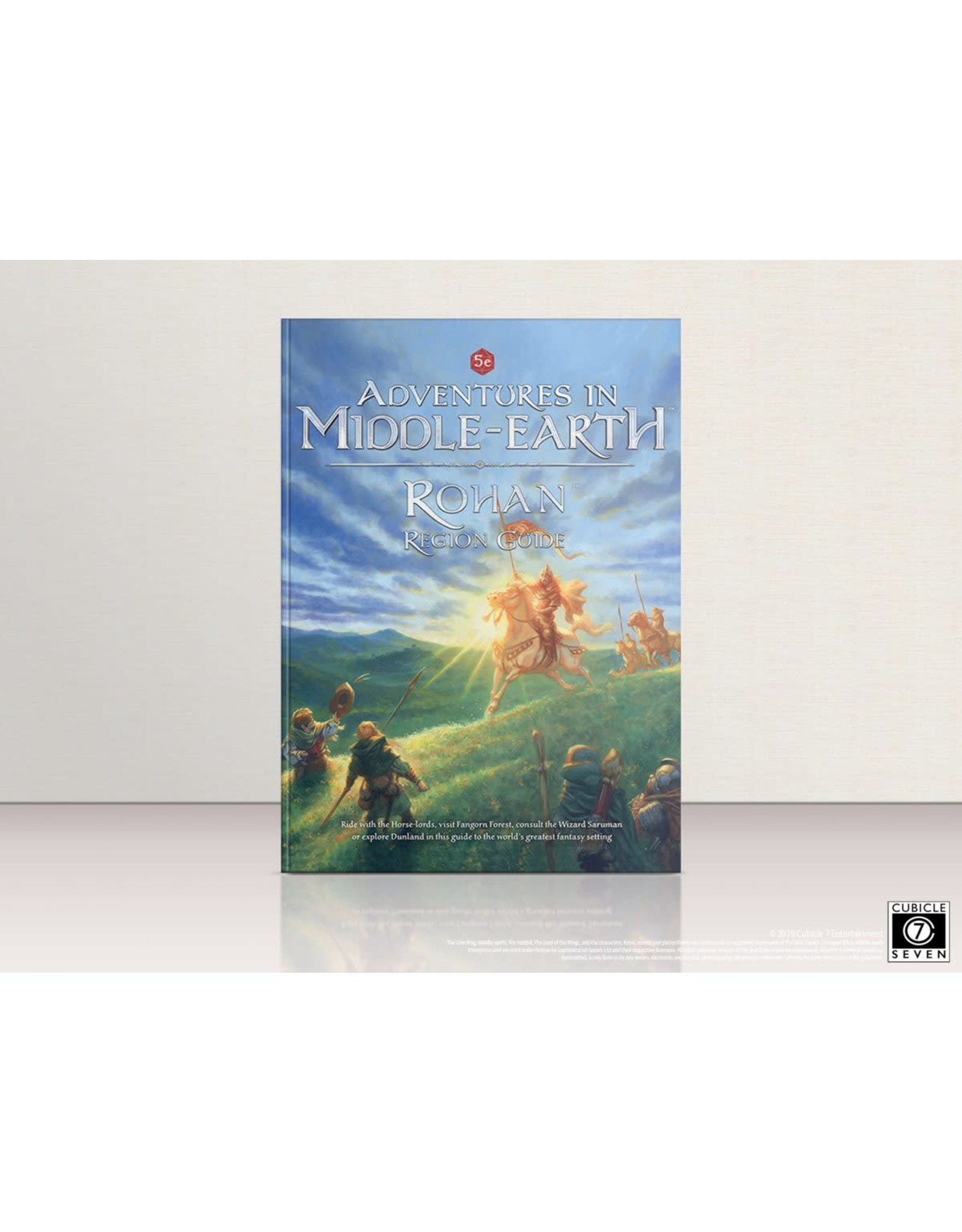 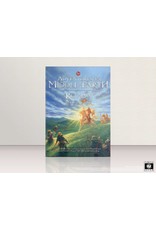 As well as the lands of Rohan, this supplement also details the ancient Forest of Fangorn, shedding light on its mysterious inhabitants, the Ents and terrible Huorns; the folk of the Dunland Fells; and the Tower of Isengard and the machinations of the White Wizard, Saruman.

It is an indispensable resource for Loremasters looking to take their game into a whole new region.

Rohan Region Guide contains material previously released as Horse-lords of Rohan for The One Ring Roleplaying Game, fully converted to be compatible with Adventures in Middle-earth and the OGL rules.