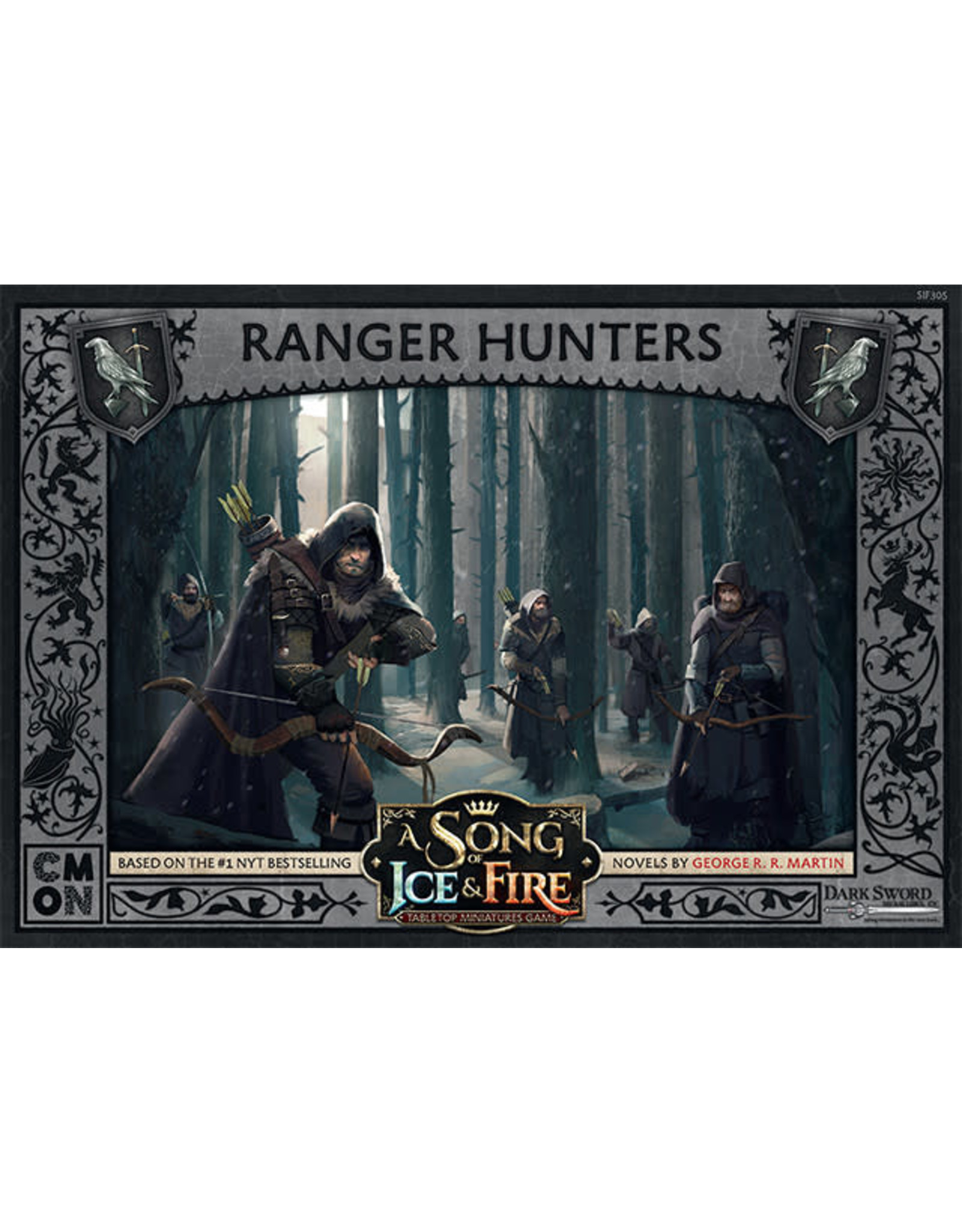 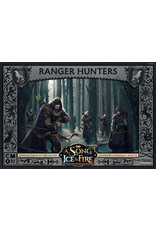 Speed is often the deciding factor in combat. The one that can get in a good, strong strike against their opponent will be at an advantage for the rest of the battle. The swift Ranger Hunters excel at lightning-fast strikes. Using either their short bow or their trusty daggers, they conduct rapid raids against enemies. However, that speed comes at a price in terms of armor. If caught in a protracted engagement, the favor quickly tips against them.

The Ranger Hunters Unit Box for the A Song of Ice and Fire: Tabletop Miniatures Game gives Night's Watch Commanders a fast and agile unit on the battlefield. Their short bows can reach out and attack enemies before they can fight back. In melee, their Swift Strike attack allows them a free Retreat maneuver afterward. They also gain a bonus when attacking enemies that have yet to activate, allowing them to reroll misses once.