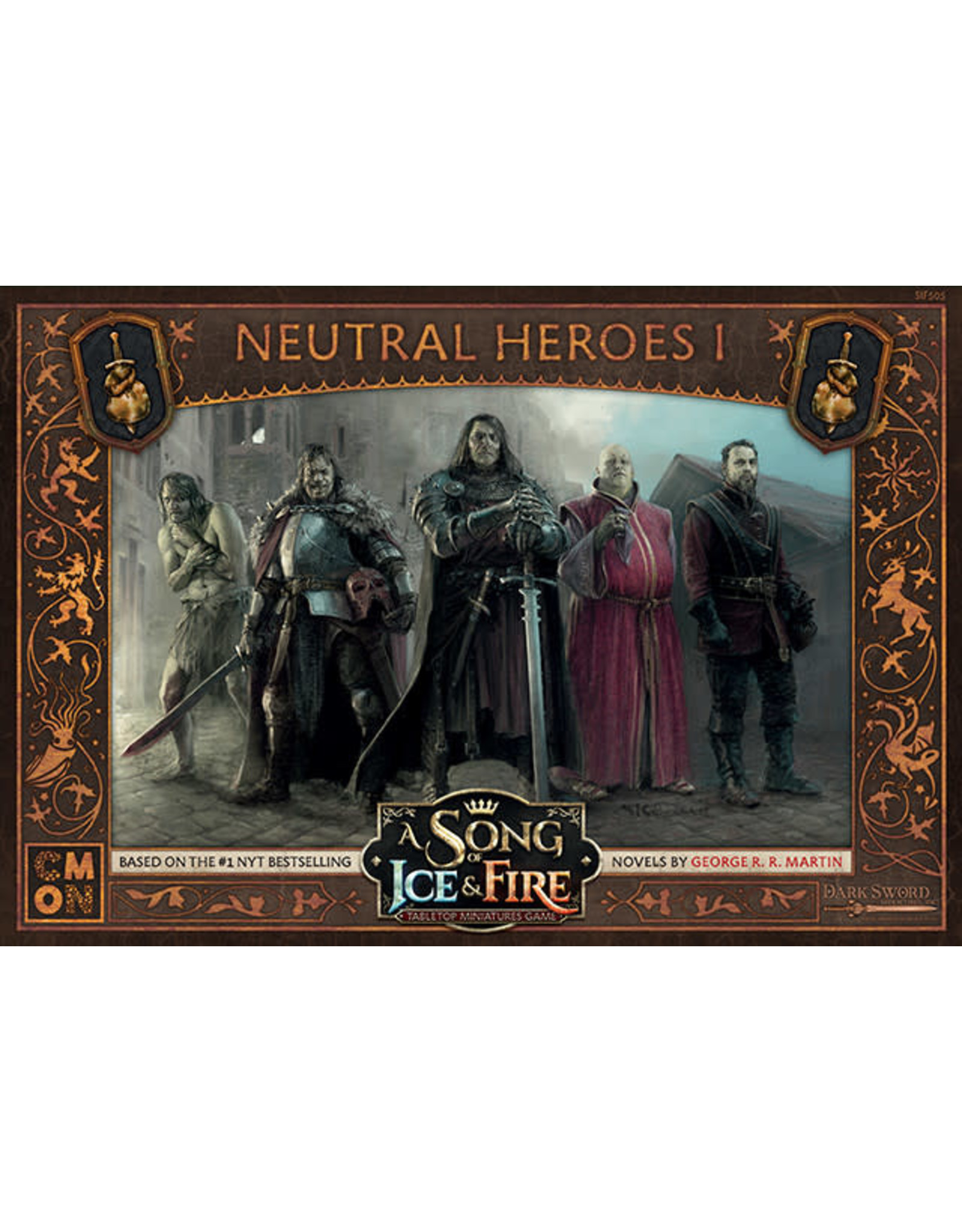 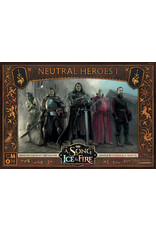 One thing remains true for the unaligned forces in the War of the Five Kings, whether they're fighting for coin, self-interest, or simple survival, they always remain true to themselves. They are a wild card that can be added to any army in the game.

Some Heroes, like Roose Bolton and Ramsay Snow, are most at home on the battlefield alongside their men. Others, such as Petyr Baelish and Lord Varys, like to manipulate the situation behind-the-scenes. The Neutral Heroes set for the A Song of Ice and Fire: Tabletop Miniatures Game comes with everything a Commander needs to introduce some unknown elements into the war for the fate of Westeros.