A SONG OF ICE & FIRE: THE MOUNTAIN'S MEN

Home / A SONG OF ICE & FIRE: THE MOUNTAIN'S MEN 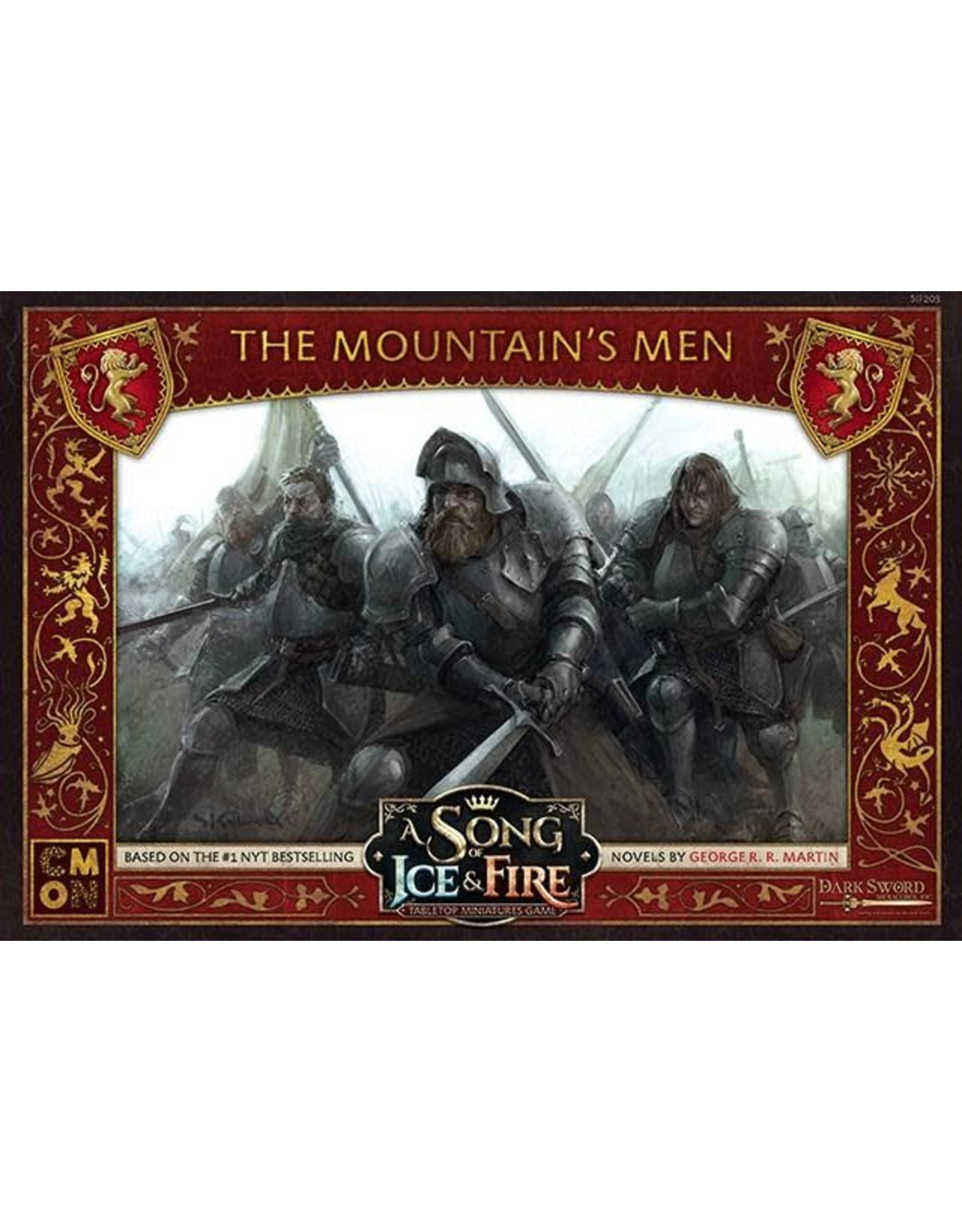 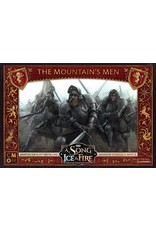 The Mountain's Men are drawn from the dregs of society. These men have no morals and it shows in how they fight on the battlefield. They give no quarter. They take no prisoners. Those that try and run must be fast, lest they get cut down from behind. Their ruthlessness is well known by the enemy, and that knowledge spreads through the ranks, sowing fear and discord. Nobody wants to be the ones to have to fight against them on the battlefield.

The Mountain's Men Unit Box for the A Song of Ice and Fire: Tabletop Miniatures Game gives Lannister Commanders a new unit to add to their ranks. Their reputation alone can deal damage to enemy forces. The power of their swings with their greatswords means that they can potentially do two hits with each attack. And any unit charged by them instantly becomes Panicked. Truly nothing that enemy Commanders want to face.