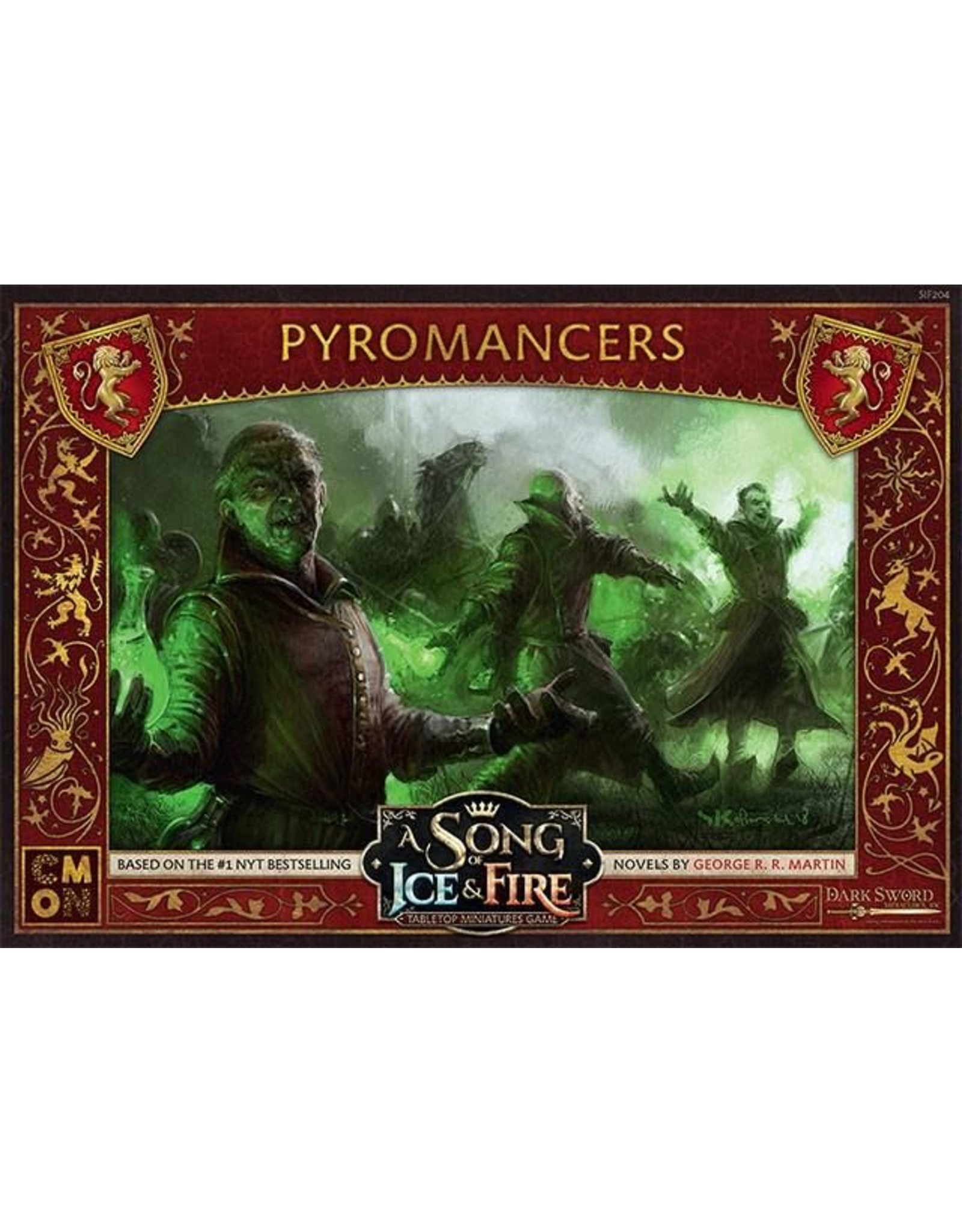 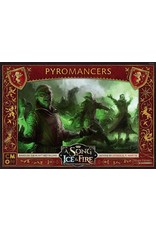 If the Lannisters are known for one thing, it's their deep pockets. Their wealth lets them afford only the best when it comes to arming and armoring up their troops. Halberds tend to be a relatively cheap weapon to produce, but those made for Lannister troops are still of the highest quality, almost guaranteed to never break, even when receiving a Charge from enemy cavalry. And receiving a Charge is just what these men are trained to do, and they do it well.

The Lannister Halberdiers Unit Box for the A Song of Ice and Fire: Tabletop Miniatures Game gives Lannister Commanders new options for their forces. The unit is formidable in both offensive and defensive capacities, not losing dice after their first rank is destroyed, and being able to brace for an enemy Charge, granting them a preemptive attack against their foes. The addition of an Assault Veteran Unit Attachment gives them staying power once battle has been met, adding extra dice to their melee attacks.