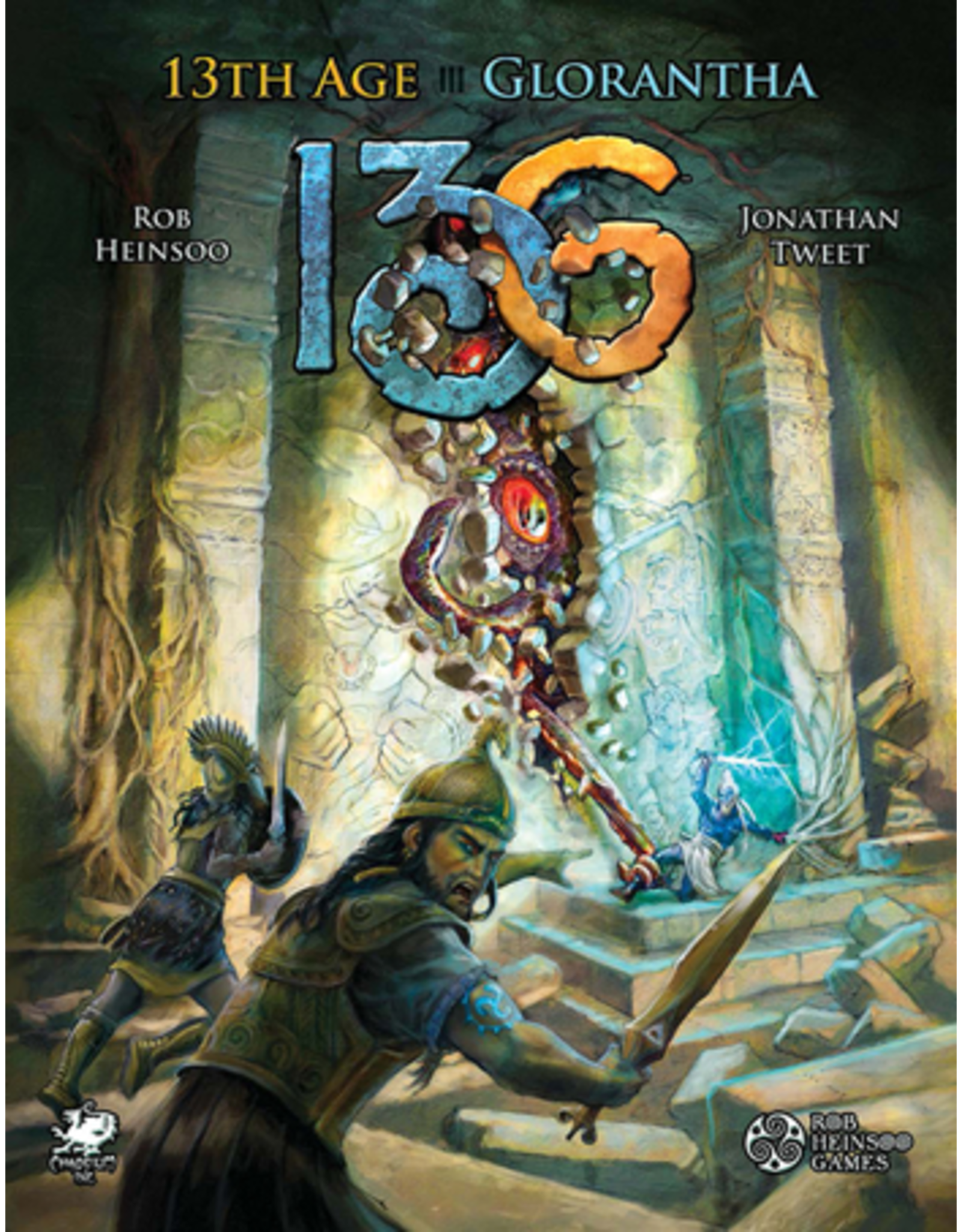 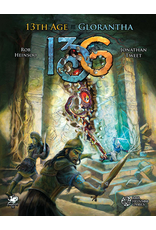 What is Glorantha, and what makes it awesome?

Glorantha is a world of mythic fantasy, where mythology is real—a Bronze Age setting where the world really is flat and the sun travels each day across the Sky Dome only to descend into the Underworld each night. Countless gods and goddesses rule the powers and elements. But what gods create, they can destroy. The Gods War came within a sword-stroke of ending the universe, until Orlanth and his Lightbringers rescued the sun from hell and brought forth the Cosmic Compromise that created Time. Exiled from the world by the Compromise, the gods could only watch as Chaos tore a place for itself in the heart of the cosmos, entering the world wearing the beautiful mask of a goddess shaped like a Red Moon.

13th Age Glorantha takes place in Dragon Pass, a magical land perched between mountain ranges formed from the scales of long-dead continent-sized dragons. For generations, Dragon Pass has been dominated by human clans that rely on the goddess of Earth, Ernalda, and her consort, the god of Storm, Orlanth, to fight off the trolls, dragonewts, and beastfolk who once ruled the land.

But now the Red Goddess’ Lunar Empire rises in the north. Chaos corrupts the land and invades the sacred myths that shape reality. Can the heroes of Dragon Pass retake their myths and remake their home?