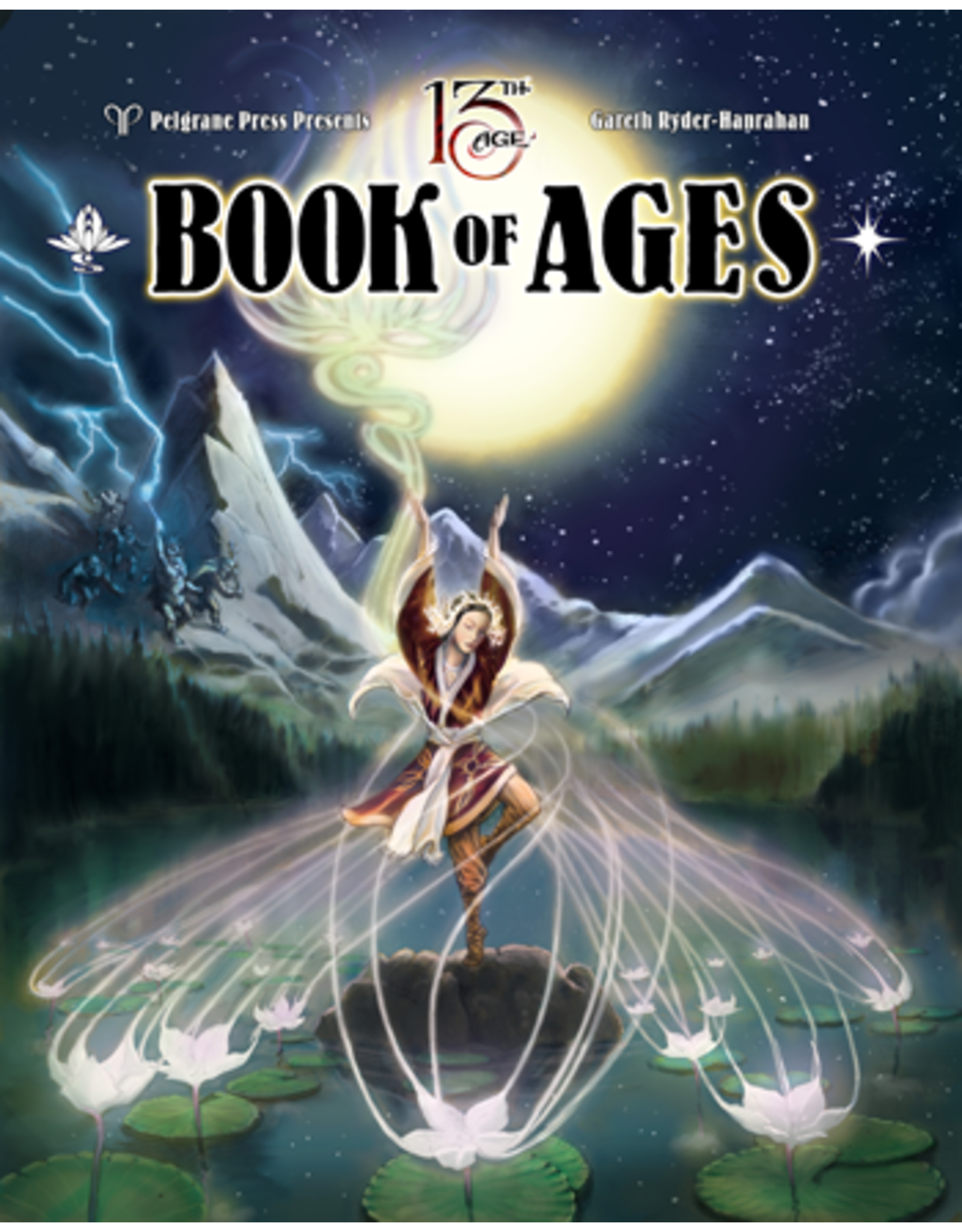 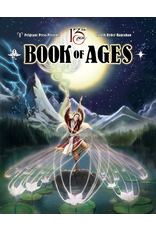 Those who fail to learn from history are doomed to be eaten by it.

The game is called 13th Age—so what’s in those 12 previous Ages? What fantastic treasures, brooding monsters, perilous dungeons, or ancient secrets survive from past centuries? What now-vanished icons shaped history, and what legacies did they leave behind?

Designed by Gareth Ryder-Hanrahan (Eyes of the Stone Thief), The Book of Ages includes: